Is Your Tween Ready For A Smart Phone? 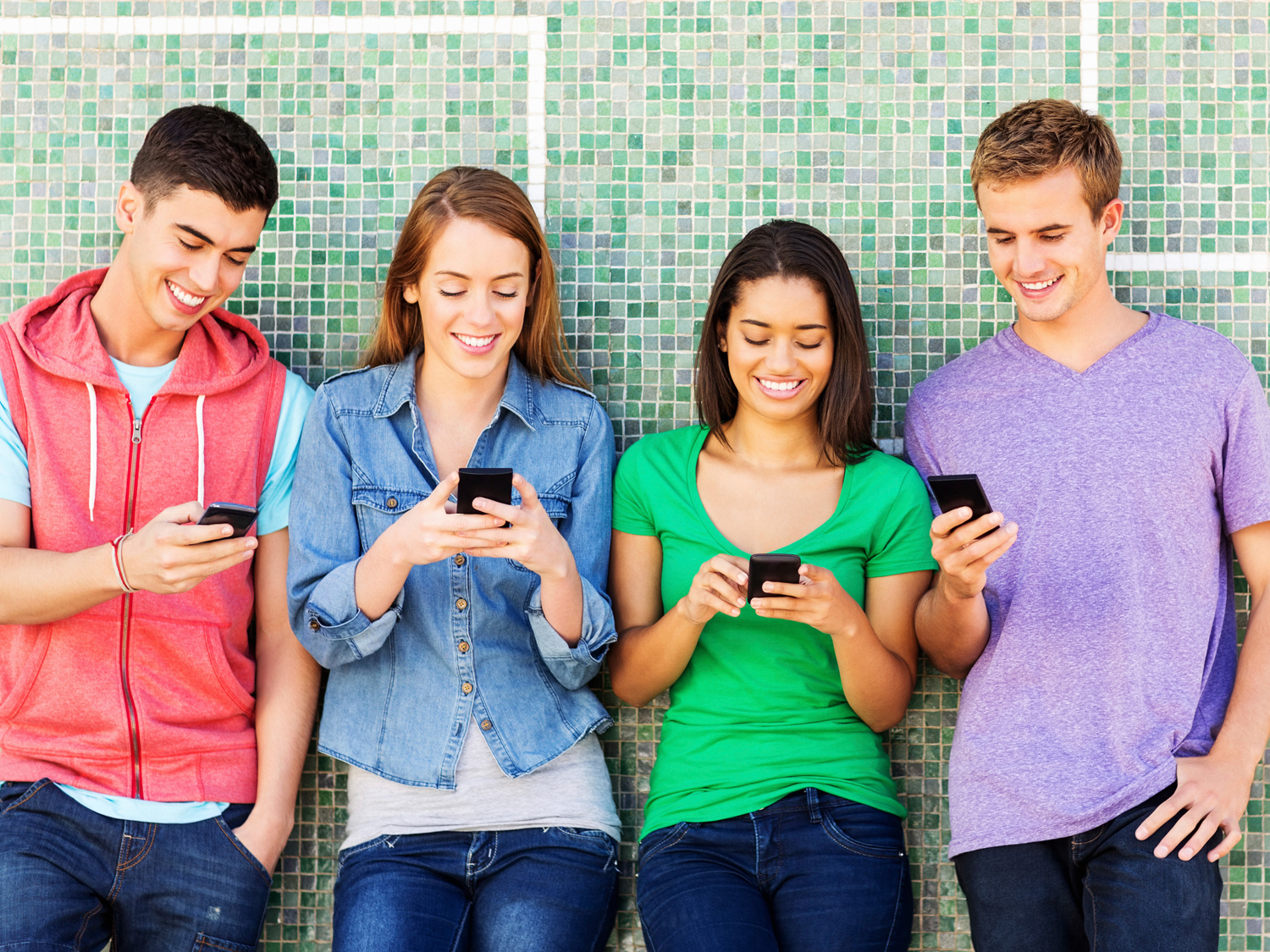 Why did Bill Gates wait until his daughter was 14 to give her a smartphone? Maybe he intuited what some research now shows: a 2017 study of over half a million eighth through 12th graders found that teens who spent considerable time on screens (two or more hours a day) compared to teens who spent time on activity, had depressive symptoms. In the same period, the suicide rate for girls in that age group increased by 65 percent. Of course, there are many good reasons to engage in the wonders of technology. However, the downside of substantial screen engagement is also significant research suggests.